IE10 and below are not supported.

You need to be signed in to add your comment.

Building Community in your Neighborhood

over 2 years ago
After joining the City’s Neighborhood Connections program, a few neighbors and I tried to get a neighborhood group started.  After a year of successes and failures, here are some of the lessons that we learned. 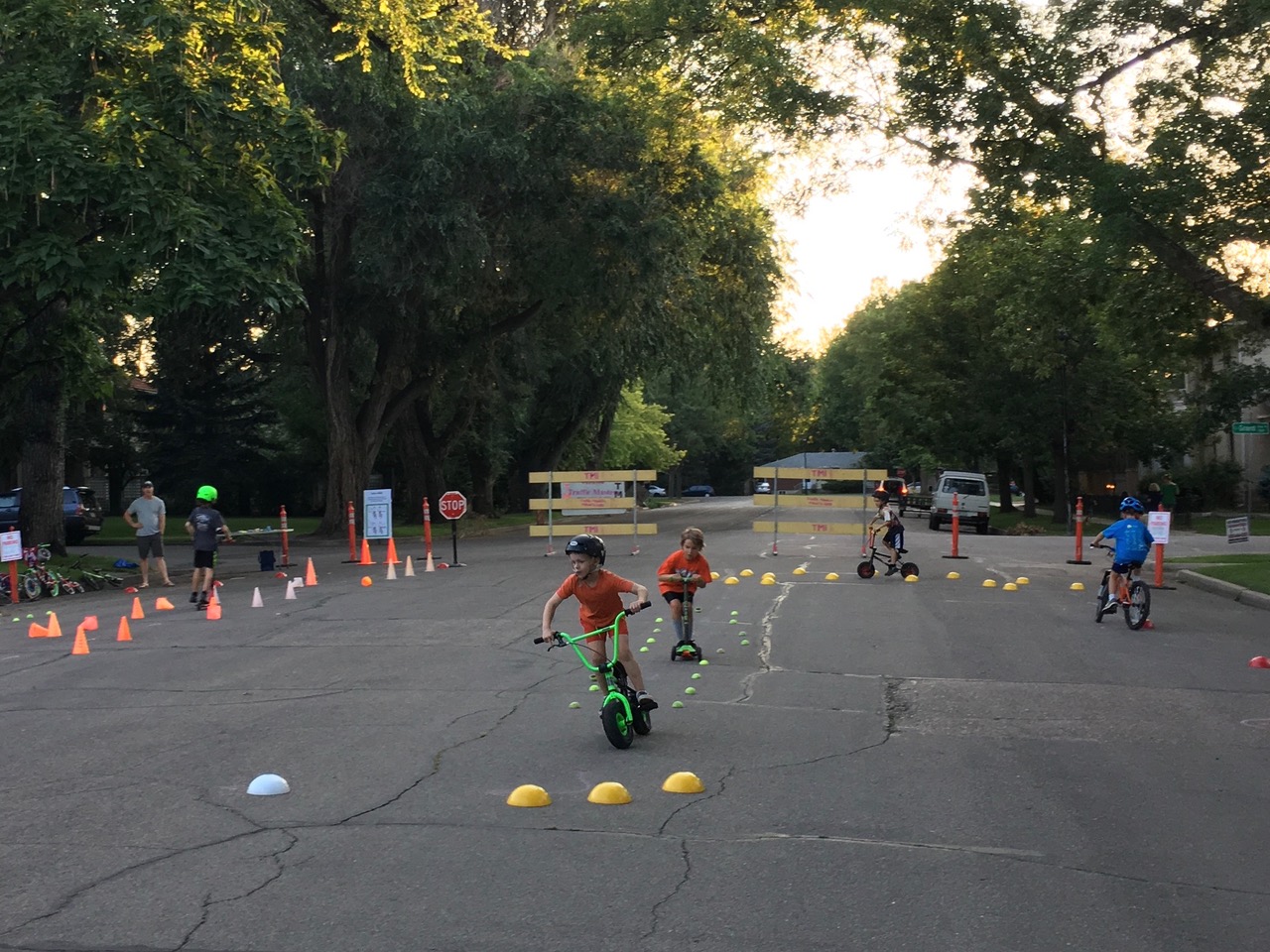 The first event we tried to organize was pretty open ended. We wanted to hold a pot-luck in winter though we had no idea how many people might attend. Should we plan for 20 or 200? Searching for a indoor location for an unknown number of people made things way too complicated and we ended up never holding the potluck after about 5 months of planning.

On the other hand, we held a few events where we assumed that only a few people would come. This made planning much easier and it also reined our expectations way in. For the most part these meetings were successful, and though we rarely had more than 10 people, we ended up getting to know new folks each time and our group was small enough that we could easily hold a shared conversation. 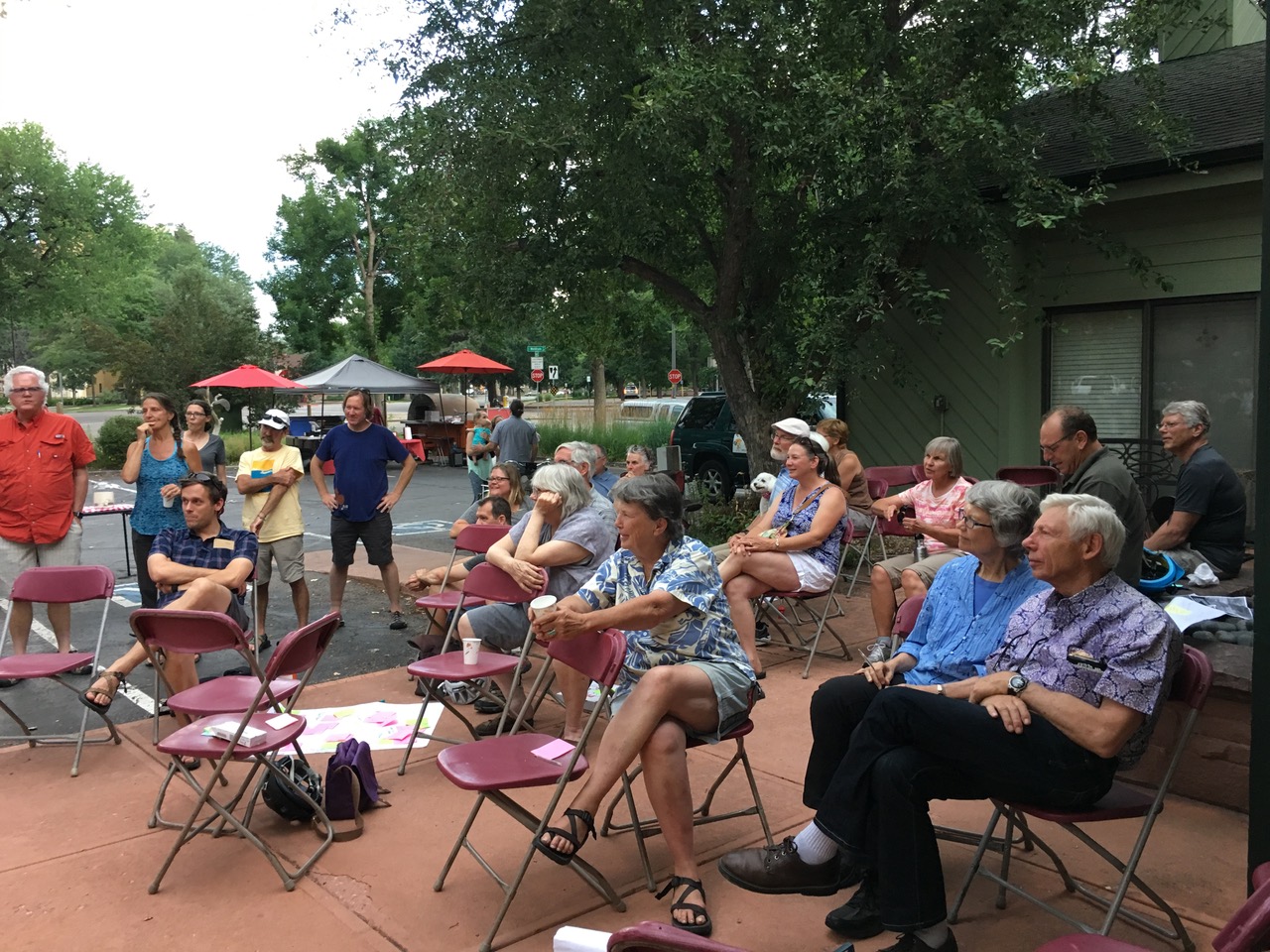 Meetings Should Have Themes, not Agendas

The last thing people need in their life is one more meeting with a strict agenda. On the other hand, if you announce that you’re holding  a neighborhood meeting but don’t give folks an idea of what you’re meeting about, they’re not going to waste their time on the unknown. So hold themed meetings. They can be about specific neighborhood topics – pedestrian safety, coordinated holiday light displays, or a recent rash of break-ins. Or you can meet around something more general– start a neighborhood knitting group, game night, or gardening meet-up.

A theme gives people a sense of what to expect without creating too strict of a format. If the conversation wanders away from holiday lights, gardening or pedestrian safety, no worries. You’ll wander back to that eventually, but since there’s no agenda, there’s freedom for conversations to wander as neighbors get to know each other.

Meeting in a nearby restaurant or bar makes it easier for folks to attend who might not have time to grab dinner between work and the neighborhood gathering. It also means no prep work, no clean up, and the costs of the meeting get equitably shared. If you don’t know how many people to expect, then try to plan the event at a time when the restaurant or bar will have room for your group to expand if needed. In other words, don’t meet at peak hours when the place is probably going to be full.

Even if you’re never able to improve pedestrian safety, you find out that no one knits, and it turns out that the restaurant you thought would be nearly empty was completely packed, as long as some folks in the neighborhood met some other folks from the neighborhood that they didn’t know before, your meeting was a success. Pat yourself on the back.

Perhaps the most important thing I learned from this past year is that you don’t have to have an official neighborhood organization to build community in your ‘hood. You just need to have an idea, put out a call, and see who shows up. Every positive interaction between neighbors is a step towards building community. Keep the planning simple, gather around an idea, include food, and measure success through relationships. 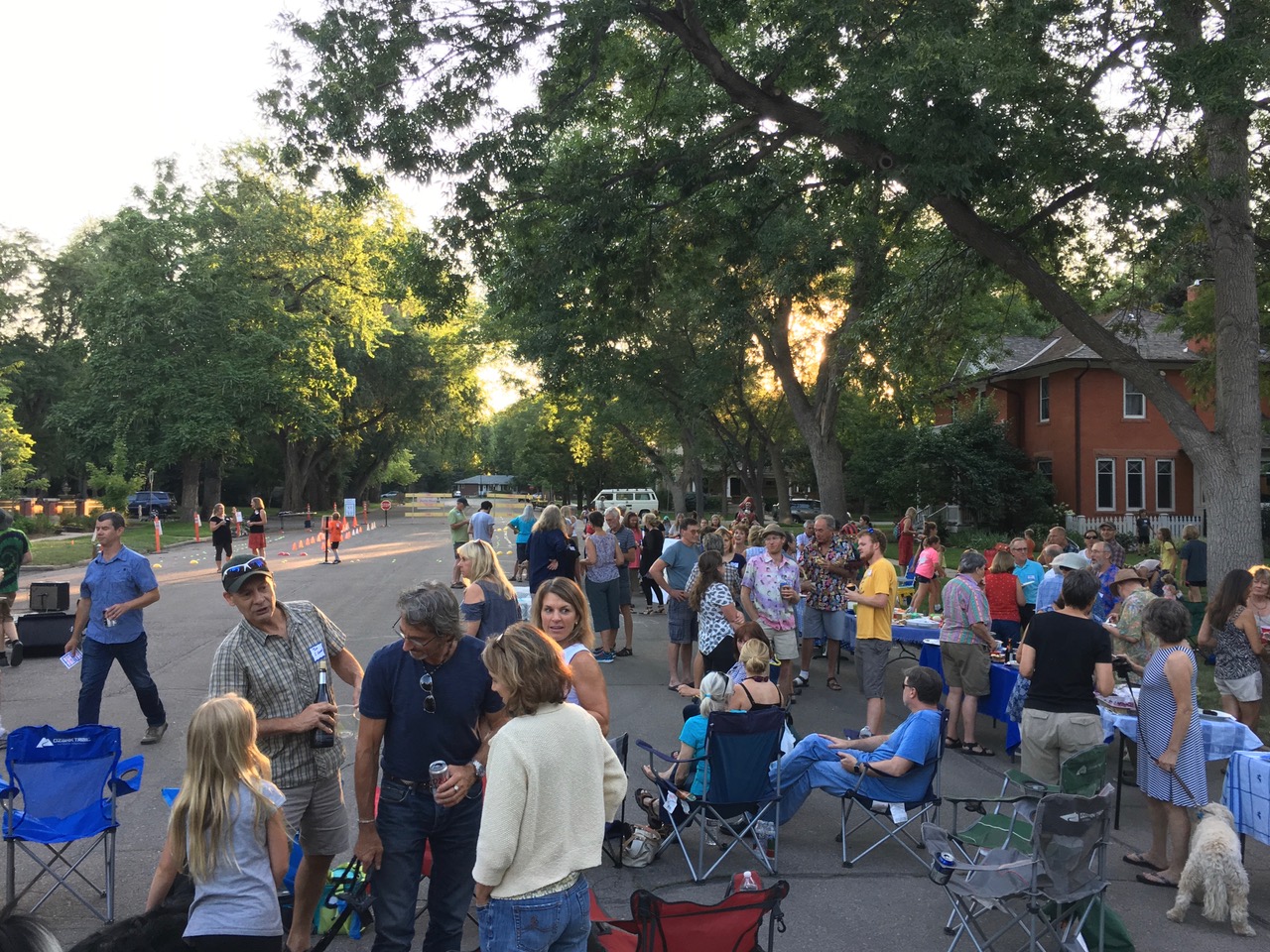